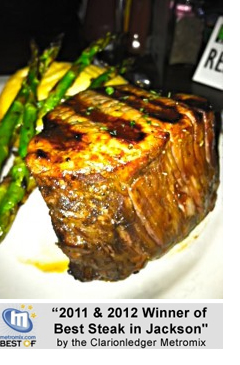 It all began when brother, Ronnie, handed Reed a pool stick at the age of 11. As Reed grew in age and in height, he proved himself to be a natural talent. Practicing every day at a local billiards hangout, Tallman’s, Reed dreamed of becoming the world’s best billiards player.

With the support of his family, friends, and by the grace of God, his dream was realized over and over. Reed achieved the ultimate of successes in the game, winning the most prestigious title in pool in 1995, the US Open 9-Ball Championship. Selected twice in 1996 & 1997, Reed was one of six members to represent Team America in the Mosconi Cup, an annual nine-ball tournament contested between teams representing Europe and the United States. The trophy is named after American player, Willie Mosconi. It has been referred to as the “Ryder Cup” of billiards. Both times, Team America captured the title. Other major titles include the 1994 PBT Dallas Open and the 1998 Camel Series Kasson Open. These tournaments and others catapulted Reed to the top of his game, allowing him to be ranked as high as No. 3 in the world.

Reed and Ronnie’s love of the game ultimately led to the concept of Reed Pierce’s Eat Drink & Play, an upscale billiards sports bar which features 6,000 square feet indoors of restaurant and bar area and a 3,000 square foot outdoor patio with a New Orleans style-fountain and tiki bar. A customized bar area separates the dining room from the 9-Ball Lounge, which showcases 8 tournament-style tables. Whether you’re playing a game of pool, watching your favorite sports team on one of the many high definition tvs, or eating a mouth-watering ribeye, you can enjoy live music every Friday and Saturday night, no cover charge. 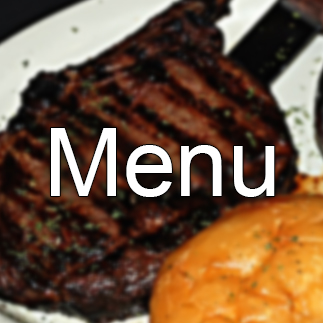 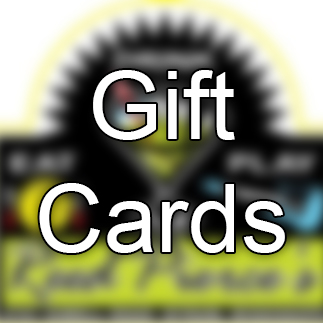 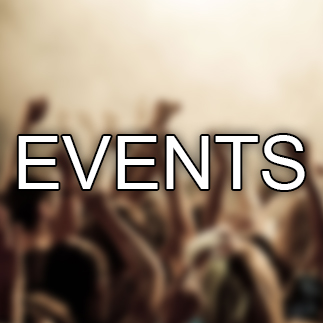